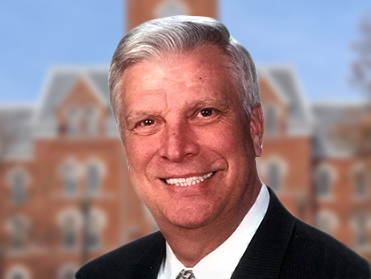 Dr. Alexander received his Ph.D. and MS degrees in Electrical Engineering from Ohio University and his BS degree from Ohio Northern University. He has served as a consultant to numerous corporate and governmental organizations and is actively involved in research and development projects ranging from solar energy to software engineering. He is a Fellow of the Institute of Electrical and Electronic Engineers, and was its 1997 President and CEO. In addition, he has served on the IEEE Board of Directors for eight years.

Alexander is married to Hannah and is the father of three daughters: Christina Ruth, Tamara Sue, and Jennifer Marie and a son: Baixi. His mother, June Alexander, is a resident of Amherst. His brother James, and family reside in Elyria.